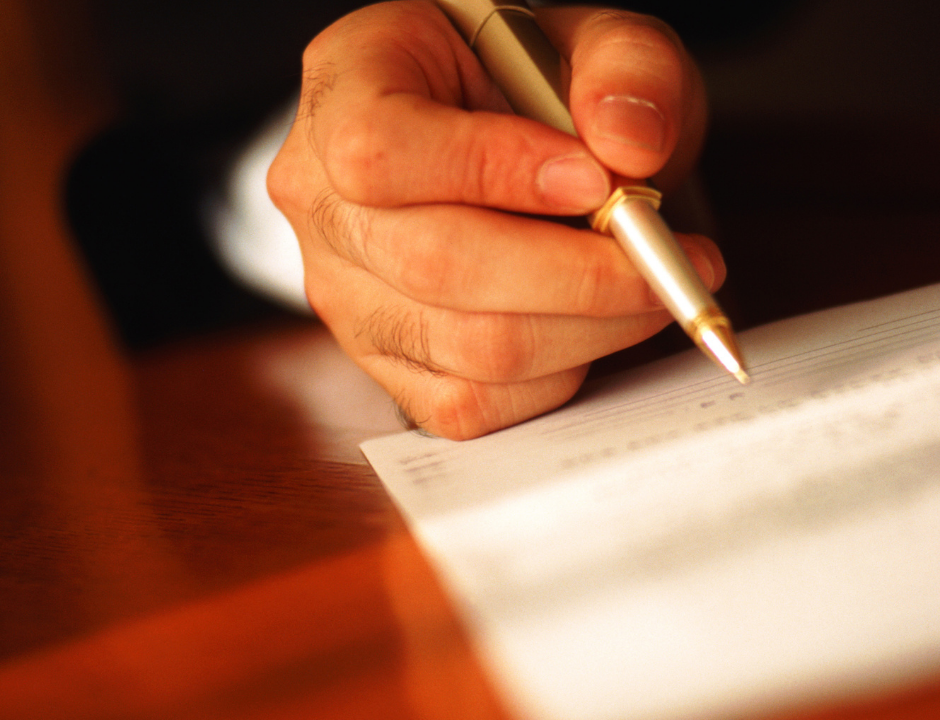 The Act applies only to pre-dispute mandatory arbitration provisions – parties may agree
to arbitrate a sexual harassment or sexual assault claim after the claim arises. The Act
is ambiguous as to how it will apply to cases that involve other claims in addition to sexual
harassment or sexual assault claims – the plain language of the Act lends some support
to the position that an employer will not be able to enforce a pre-dispute arbitration or
class action waiver provision that is part of a legal filing containing a sexual harassment
or sexual assault claim. Courts will be left to resolve this ambiguity as the Act is applied
in cases.

The Act’s impact on employers is simple – businesses that require their employees to
sign pre-employment arbitration agreements and/or class action waivers, or that include
such provisions in employment contracts, will not be able to enforce those provisions
relative to sexual harassment and/or sexual assault claims. As approximately 10% of all
claims received by the EEOC from Fiscal Year 2018 through Fiscal Year 2020 contained
a sexual harassment claim, this amounts to a significant potential legal exposure.
In addition to the Act, there are several other similar pieces of legislation pending in
Congress that are worthy of employer note:

• The House of Representatives has passed H.R. 963, The Forced Arbitration
Injustice Repeal Act (“FAIR Act”), which would make all pre-dispute mandatory
arbitration agreements unenforceable. It is unclear whether The Fair Act will
achieve sufficient support to pass the Senate.

• The House of Representatives has also passed HR 842, Protecting the Right to
Organize Act of 2021 (“PRO Act”), which would make a number of changes to
federal labor law, including but not limited to making it easier for unions to organize
employees, expanding secondary strikes, and requiring all employees to
contribute fees to a labor organization for the cost of representation. It is unclear
whether The Fair Act will achieve sufficient support to pass the Senate.
Our office will continue to monitor developments related to these pieces of legislation,
and will provide you with updated information and guidance as it becomes available. If
you have any questions about the contents of this Client Alert, or workplace issues in
general, please call our office. Thank you.

This Client Alert provides a general overview of new legal developments. It is not intended to
provide legal advice. If you have questions or would like more information about how these
developments may affect your business, please contact us at (570) 341-8800. 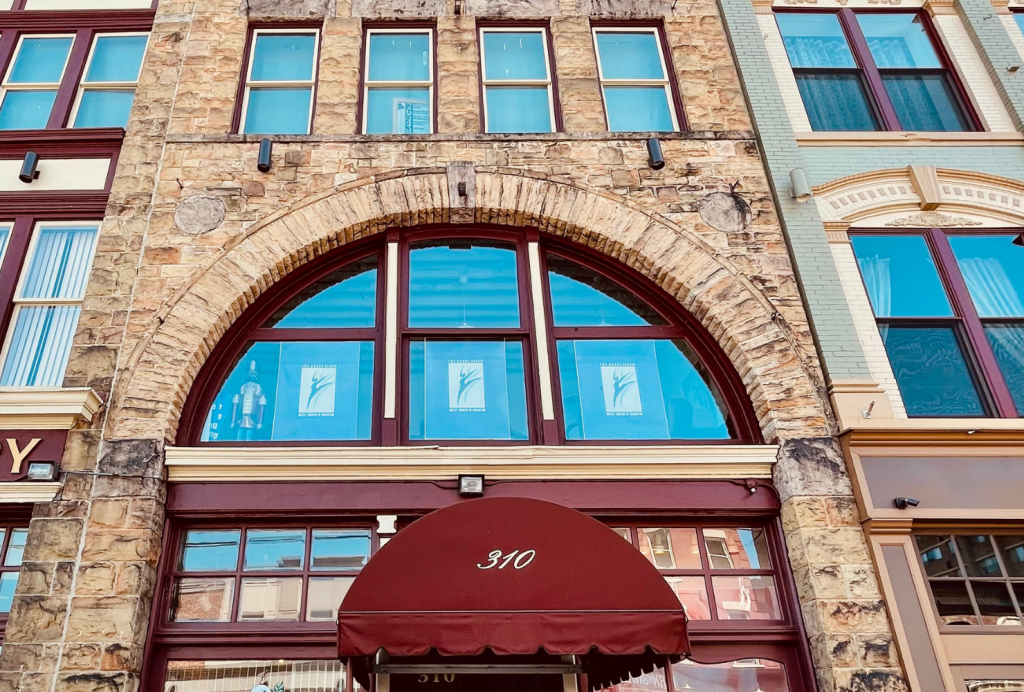